Every year Master Dennis holds two TaeKwon-Do boots camps for children between the ages of 6 and 16. The Easter Camp is 3 days and the Summer Camp is 5 days of Extreme TKD action. The activities include:

The summer camp dates will be announced shortly

We offer the best and most experienced martial arts instruction for experienced and beginners alike. We have TKD schools in Dorking, Cheam, Epsom and Sutton all taught by Master Dennis 8th Dan Blackbelt with more than 30 years experience.

To start to take part or find out more contact: 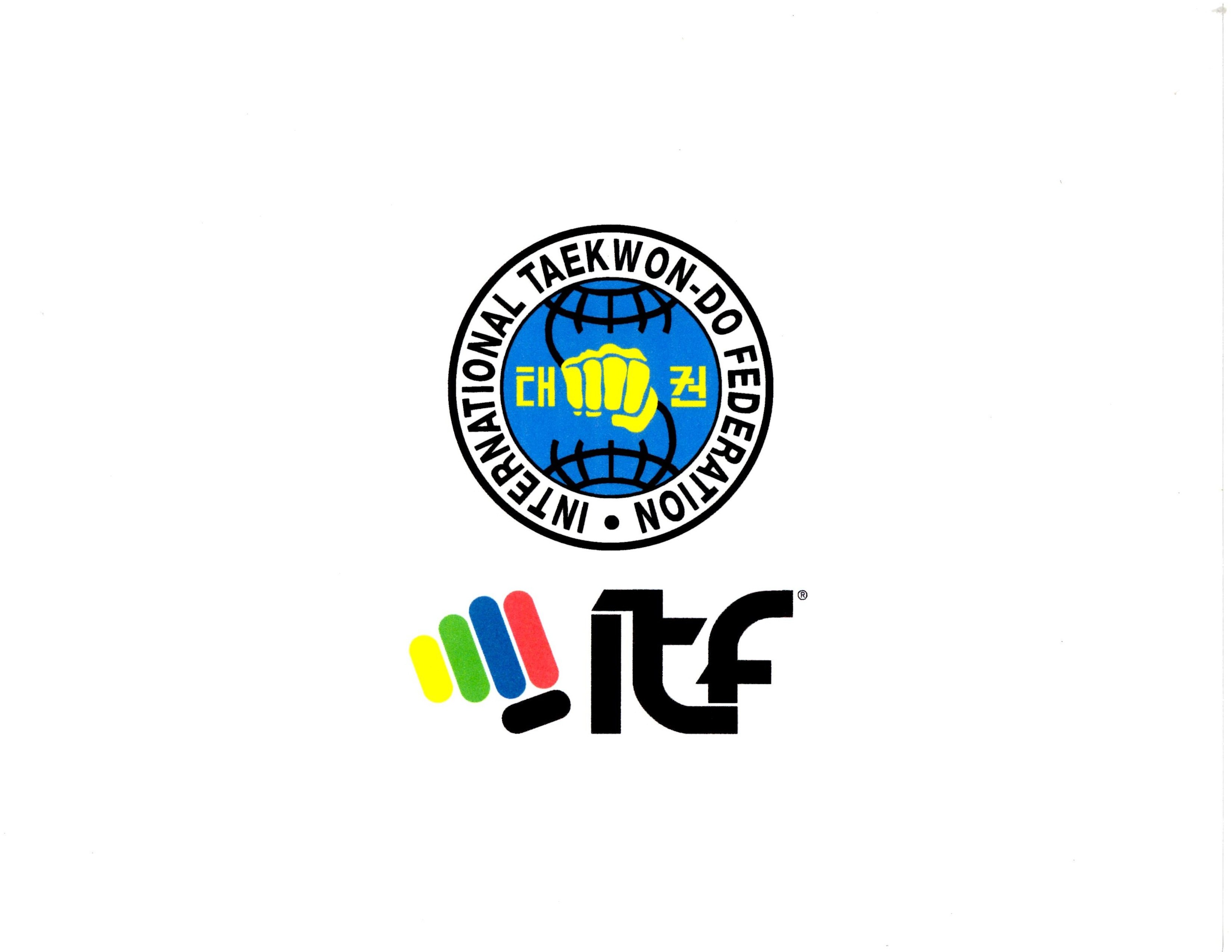 This message is only visible to admins:
Problem displaying Facebook posts.

Error: Error validating access token: The session has been invalidated because the user changed their password or Facebook has changed the session for security reasons.
Type: OAuthException
Code: 190
Subcode: 460

Extreme TaeKwon-Do run classes every Thursday and Sunday at